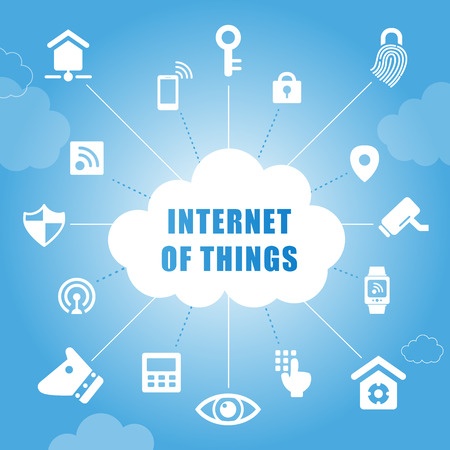 What’s The Future of the Internet of Things? And Where Do We Fit In? 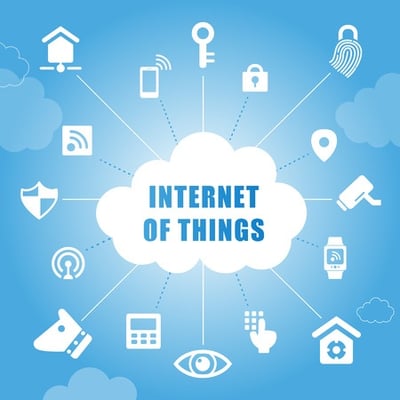 A friend of mine experienced this firsthand when she bought a new smartphone. She was perplexed that Google knew it took her eight minutes to get to work in the morning. In her case, she thought it was a cool feature that helped her know—to the minute—just how much time she had before getting out the door was a necessity. For others, the idea that one’s smartphone might be that familiar with one’s daily routine is a little bit creepy. (Personally, I have a recurring nightmare where my smartphone somehow syncs up with police radar and lets them know whenever I’m breaking the speed limit. But that’s just me.)

But this new interconnected technology has many people wondering:

What’s The Future of the Internet of Things? And Where Do We Fit In?

It’s not just smartphone users and lead-footed drivers who are asking. This past March, the Pew Research Center published a report titled Digital Life in 2025. In the report, they imagined data flowing to and from devices as seamlessly as electricity flows in the wiring of our homes and offices. They predicted that people would take about as much notice of that constant flow of data as they do of electricity.

The report also raised some positive and negative aspects of the situation. In it, various experts posited a future where people of like ideas could readily connect and share information, but also a future where privacy decreases, and the gap between rich and poor widens.

All this is pretty conceptual. What might it mean for the average smartphone-carrying, electricity-bill-paying American?

In an infographic by Graham Winfrey, a staff writer for Inc.com, the idea is put forward that it’s not just our phones that will be smart. We’ll have smart homes too, which monitor our temperature preferences, conserve our energy usage, and even help us track our overall fitness. This isn’t as far-fetched as it sounds, since many of us can use our smartphones as fitness monitors and as a sort of remote control for home security systems.

What do you think? Would you be willing to sacrifice some privacy for ultra-convenience? Or would you prefer your home to stay strictly offline, even if that means you spend a little bit more in your energy bills? It’s something to think about. Fortunately, we’ve got some time to decide.

Need a helping hand with your home or business IT? Contact Techspert Services today for a consultation.

Previous Story
← The Upside (and Downside) of Telecommuting
Next Story
A Guide To Know Your Network Hardware Basics: Hubs, Routers and Switches, Oh My! →

See all
See all
Copyright © 2019 Techspert Services. All Rights Reserved.