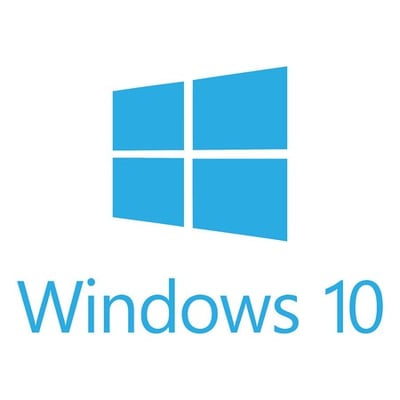 Have you been worrying about what Windows 9 will bring? Don’t be. After an admittedly rough ride with Windows 8, Microsoft is skipping the so-called ninth incarnation of the operating system and going straight to 10.

What happened to Windows 9? There’s a lot of speculation going around the Internet. Theories range from a possible programming problem of Windows 9 being confused with Windows 95 and Windows 98 to the idea of Microsoft distancing itself from Windows 8. (There was a similar switch in branding from the little-loved Windows Vista to the more successful Windows 7.) But in the end, we’re not all that concerned with what’s in a name. We want to know what this Windows 10 will do.

An advance peek at Windows 10 features

Admittedly, it’s a bit early to start the “new edition of Windows” dance. After all, Windows 10 was announced just a short while ago, in a Windows blog post on September 30. Microsoft is calling this the “new Windows.” It is meant to be used on all kinds of devices, from smartphones to desktops to enterprise-level equipment. Microsoft recently released a preview for tech professionals and experts. For the rest of us, they’ve summarized exactly what we can expect from this latest iteration:

There’s no release date as of yet for Windows 10, nor any word on whether existing Windows users will get some kind of incentive to upgrade. By bringing back at least some of the familiar features of Windows 7, it seems that Microsoft is bowing to public demand. We’re hoping to see a stable, reliable operating system that lets us step off the steep Windows 8 learning curve and back to the Windows we used to know.

When is it time to switch operating systems? Contact Techspert Services today to learn more about your options!