Seven Things You Probably  Didn't Know About the Net 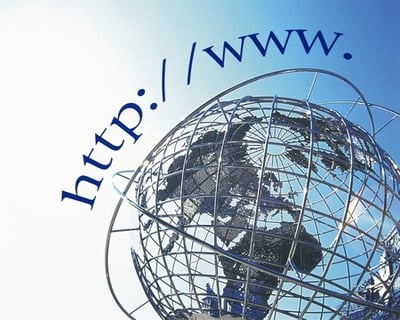 About 2.4 billion people in the world have access to the Internet, and about 70% of them log on to it each day. (That’s according to the 2009 CIA World Factbook; I’m guessing the numbers have gone up since then.) You probably use the Net multiple times per day, as I do, to check the weather in the morning, stay in contact with friends and business associates, shop, and the like.

It’s so much a part of our everyday life that we forget about it—until we lose our connection, and then we panic and look for the nearest Wi-Fi hotspot. Today, we’re going to give the Internet props. Here are seven things you probably didn’t know about the Net.

Wondering how social media can help your business? Find out here.

So now you know just a bit more about our daily technology workhorse. Interesting, isn’t it?

Need to know more about your business or home IT options? Contact Techsperts Services today!