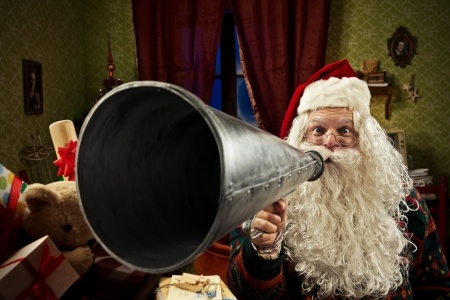 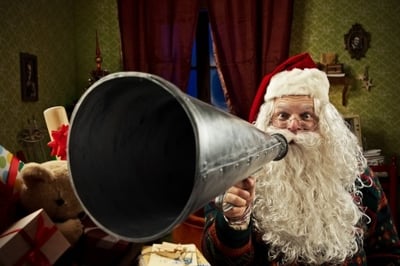 Wireless Internet at the Speed of Light, Apple’s Reported Abandonment of the Mic Jack, and the Scariest Security Breach So Far

At Techsperts Talk, we don’t just like to keep up with technology’s breaking news; we pick through it and share the interesting bits with you, our valued customers and friends.

As usual, though, the problem wasn’t the lack of information: it was the abundance of it. With the big companies doing this and announcing that — plus an endless stream of gadgets to review — we had quite a time picking and choosing. So this month, we’ve got something for everyone, starting with the latest and scariest security breach.

Let’s be realistic: Security breaches are becoming commonplace. But not this one. According to multiple sources, including Reuters, the Hong Kong-based toy manufacturer VTech has announced that it too has been breached to the tune of 11.3 million people. What makes this particularly scary is that more than half of the people involved (6.4 million, to be precise) are children.

This is the first reported hack of such a great amount of children's information. And while VTech assures parents that only a limited amount of information about kids is included in the company's profiles, it's still a wakeup call to parents everywhere. (The breach affected people in more than 12 countries.) If now is not the time to really monitor what kids are doing, storing, and saving online, when is?

Wireless Internet at the Speed of Light?

When's the last time you checked your Internet speed and thought, Dang it, this connection is just too slow! How do I even know if this thing is working? Well, the folks at BBC report that a new technology called Li-Fi may be just what you need.

Here's the thing, though: What if you want to stream Netflix in bed? Will we all have to learn to sleep with the lights on?

Or so says the Internet, at this point. Picking up a story from Japanese blog Macotakara, MSN Money says that Apple may be doing away with the standard 3.5mm headphone jack on the latest version of iPhone.

Before you panic, envisioning a world where we'll all be forced to listen to other people's music all the time, take a breath. Apparently, the rumor is that audiophiles can plug themselves in via the iPhone's Lightning port or wirelessly via Bluetooth. But weren't you worried for a minute?

Need a Hand Around the Office?

Just one hand — for correcting your posture and properly supporting your head? If we were in Japan right now, you could get one: a product CNET is calling a chin-rest arm.

The idea is that we all have pretty lousy posture when we're sitting for long periods, and this puts strain on our necks and backs. So Japanese retailer Thanko has given office workers of the world a third arm, which can be fastened to one's desk, to support the head and neck without undue strain.

This is one picture you've got to see for yourself, so check out the link. And as always, keep checking out Techsperts Talks, where you can find answers to your IT questions — and information about the weird and wonderful ways of technology.

See all
See all
Copyright © 2019 Techspert Services. All Rights Reserved.